Born 29 April 1979 in Romford, England - Jo O'Meara is one of three siblings. She attended Clockhouse Junior School and Bower Park School. However, throughout her childhood, Jo suffered bullying at both primary and secondary school, and it was decided she would be better in a stage school, where she can feel accepted. Jo was given a full scholarship to attend the Italia Conti Academy, where she excelled in Music Acting and Dance – receiving a standing ovation by the heads and principles for her rendition of the song “Summertime"

Beginning her career at a young age, Jo first took to the stage in her local club singing "the locomotion" on the karaoke. She plucked up the courage to have a go, and it soon became clear to the punters that she had a distinctively powerful voice. It was from that moment Jo got the “buzz” and wanted to do it more… and so she did, by continuing on to become a cabaret singer under the name “Joanna London” around local pubs and clubs in the Greater London area.

As Jo continued in her career she decided to start auditioning for bands, where she first joined the band “Solid Harmonie”, which consisted of Jo, Mariama Goodman and Becky Onslow. The band recorded a number of demo tracks and were due to release these when the record company thought Jo was better suited as the lead singer in the German band “2-4 Family”. This involved a lot of back and forth between London and Cologne, Germany where the band was based. Whilst in the band, Jo was included in their debut single “Stay”. Following the success of the single (Peaking at #8 in the German Singles Charts) Jo parted with the band for personal reasons and went her own way.

In early 1999 while singing in a local country and western club, Jo was discovered by an employee of 19 Management who at the time, was there enjoying a socialised evening. Subsequently, Jo followed the lead and auditioned for a place in the then new Simon Fuller Project that later became known as 'S Club 7'. Jo was selected as part of the band along with Rachel, Bradley, Tina, Hannah, Jon & Paul.

S Club 7 rose to fame by starring in their own BBC television series, Miami 7, in 1999 which ran for 4 seasons, in addition to several television specials and a hit movie they gained two BRIT Awards for Best pop group and best single (Don’t Stop Movin’), selling a whopping 16 million records worldwide and launched four number one hit singles in the United Kingdom, with other chart-topping singles in Europe, Asia, Latin America, Africa, and the United States. After 4 highly successful years together that included 11 Top Five hits, four studio albums, a big-screen movie, and several TV series, the group announced they were to disband in April 2003. 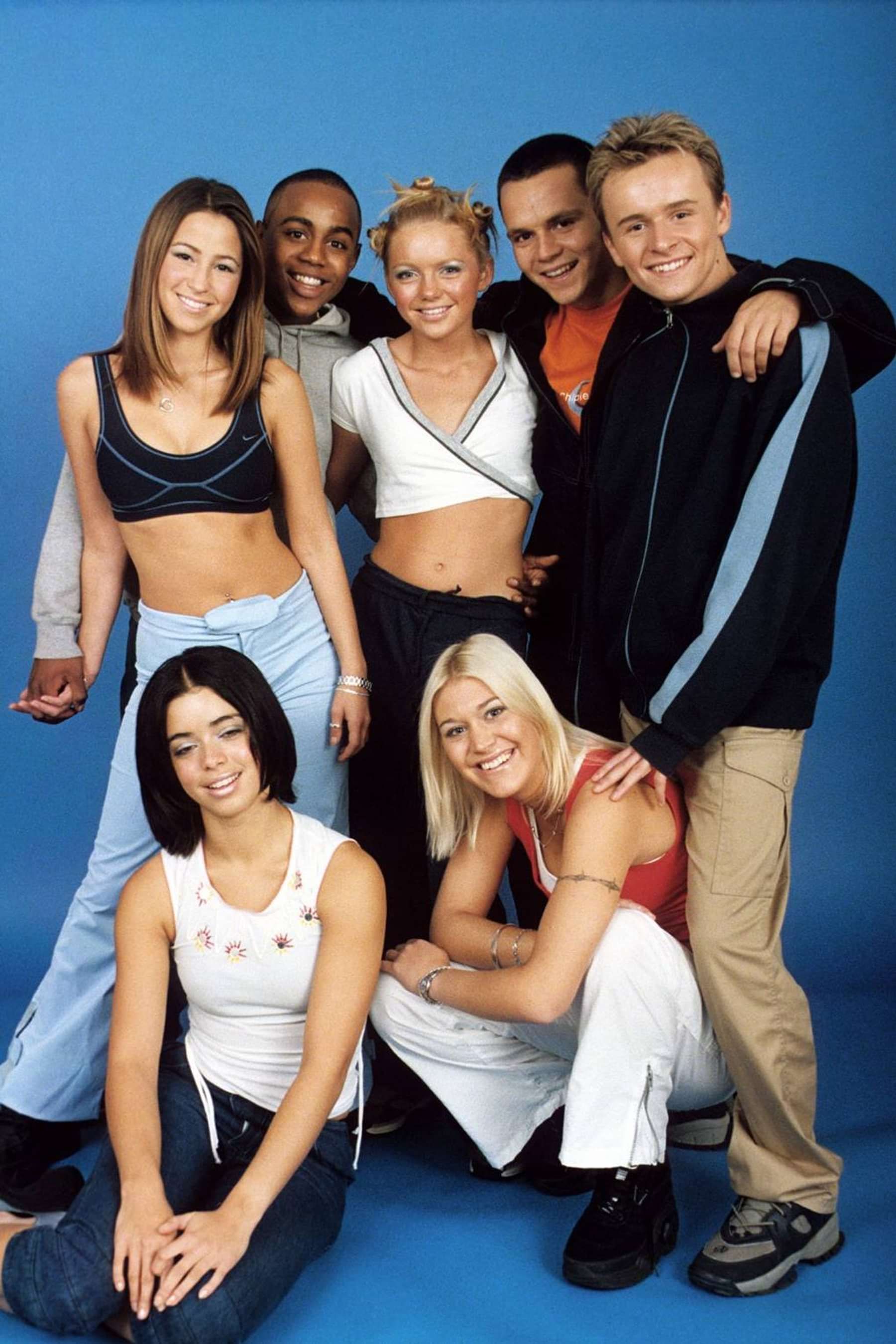 In 2000, Jo was approached by Richard Carpenter to record songs written for his late sister Karen, after hearing Jo’s vocals on the S Club 7 track, “Never Had A Dream Come True”, but due to work commitments with S Club 7, she had to decline the offer… something Jo now regrets.

In July 2005, Jo signed with Sanctuary Records and on 26 September she released her debut solo single, "What Hurts the Most" (a version of Mark Wills' 2003 song). The song peaked at number 13 on the United Kingdom Charts. On 3 October Jo released her debut album, "Relentless", produced by Brian Rawling, Graham Stack and Bill Padley. The album peaked at No. 48 in UK and it was described by music critics as "polished", "well-constructed" and "better than other ex-boy and girl band" albums, citing the O'Meara "strong voice." 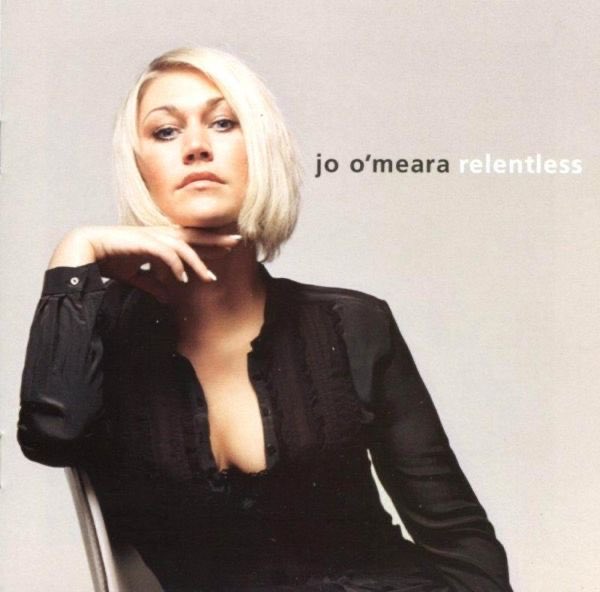 After a couple of years hiatus, and in November 2008, Jo reunited with her former bandmates, Bradley McIntosh, and Paul Cattermole to form the spin-off group "S Club 3" – performing in nightclubs, universities and holiday camps around the United Kingdom.

In November 2014, all seven original S Club members reunited to perform a medley of some of their greatest hits on "BBC Children in Need" which was the first promo for their highly anticipated reunion tour, "Bring It All Back 2015." The tour kicked off in Birmingham, UK on 7 May 2015 and played a total of 12 shows across the country.

After the tour ending in May 2015, Jo, Bradley and Tina (replacing Cattermole) continued the spin off band touring the UK's small venues. Come August 2020, Jo announced her departure from the trio to concentrate on relaunching her solo career.

During the Coronavirus pandemic lockdown, Jo collaborated with various artists and past producers, notably Simon Ellis, to entertain her fans from her living room, and also appearing on "This Morning" showcasing what she's been doing to give thanks to her fans and all key workers around the world.

in early 2020, Jo teamed back up with producer Brian Rawling of Metrophonic Music to kick start the production of her new album. Initially the release of the album was set for summer 2020, but due to logistical reasons spurred on by the coronavirus pandemic, the release date was been pushed back to early 2021.

The title of the album is yet to be confirmed. Jo plans to promote the album with radio and TV appearances, and a UK wide tour.

Jo is a keen animal advocate and is passionate about animal welfare – her dream is to one day open a rescue centre to home any animal in need of love!

Jo has recently given up alcohol and used her time in the coronavirus lockdown to reinvent herself by getting fit and eating healthily. She has proudly given up a long-time smoking habit, too.

By signing up you agree to receive news and offers from Jo O'Meara. You can unsubscribe at any time. For more details see the privacy policy.

By signing up you agree to receive news and offers from Jo O'Meara. You can unsubscribe at any time. For more details see the privacy policy.